Slang is a kind of language consisting of informal words and phrases. These days most of the teens do use a lot of slang which adults are not aware of. Also these slang words are more common is speech than in writing. Here is a list of some slang words which is generally used by the teens.

1. Ace – Someone or something very skillful or someone who is really good at something.
Example – The concert was ace.
2. Blast – A great experience
Example – The trip was really, we girls had a blast.
3. Cheesy/ Cheesey – Something of very low quality, not stylish or tasteful.
Example – The motel rooms were quite cheesy.
4. Dork – A socially awkward or inept person, who has very odd interests and who does not really care about what anyone thinks.
Example – John can be a real dork at most of the parties.
5. Goof off / Goof around – Waste time and play around in a very silly manner.
Example – The boys were all goofing around after the school hours.
6. Hang out – To spend time with someone aimlessly
Example – How I wish she stops hanging out with those crazy boys of her college.
7. Hickey – A mark on the face or neck caused while making love. Also known as love bite.
Example – It seems you had a great time, I see a hickey around your neck.
8. Janky – Something which is very old or of inferior quality.
Example – I hate driving my sister’s janky car.
9. Make-out – To hug / kiss and to engage in sexual activity.
Example – i saw her making out on the couch last night at the party.
10. Zit – Pimple (they always seem to appear right before a big party, or a special date or family reunion. Girls hate it. )
Example – Got up this morning with a zit on my face.
11. Zonked out – Exhausted or feeling very tired. It also means to be very drunk.
Example – He seems to be quite zonked out.
13) It sucks / that sucks – Something that is worthless or disgusting. It is also the most sincere expression of sympathy.
Example – I failed my exam. Oh, that really sucks! This meat totally sucks.
14) Blitzed – To be very drunk
The girls seem to be pretty blitzed right now.

How to speak fluent English 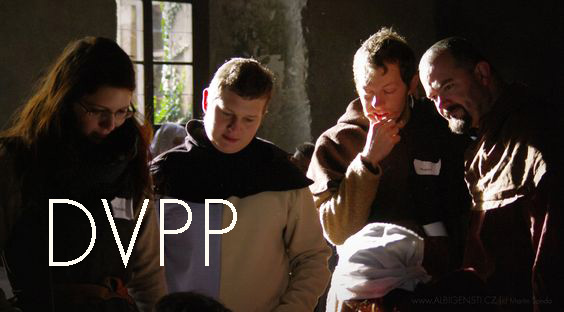 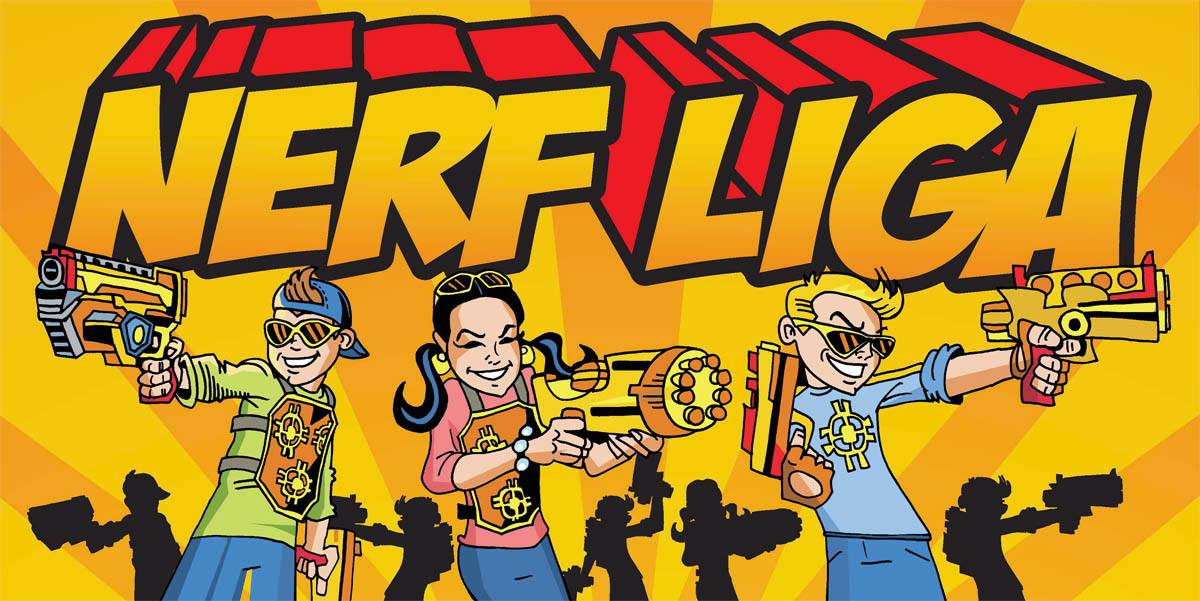